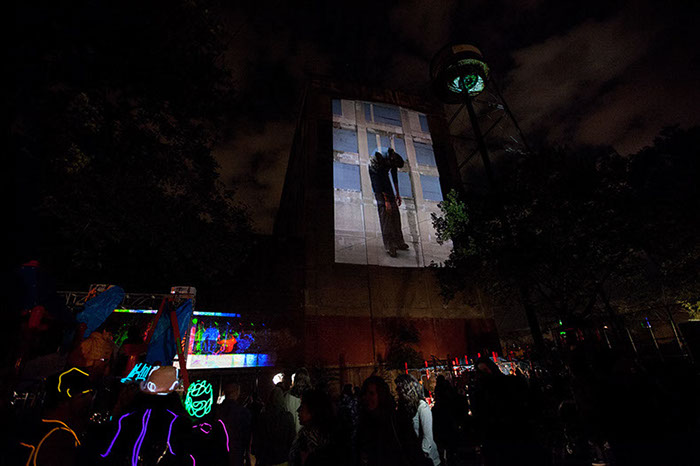 The sequences of these performances were mostly short, maximum a few minutes, showing that most people imagine the act of dying as an abrupt event, a crass unexpected rupture in the experience of an everyday time continuum.